The opening and closing part of the angle-type cut-off valve is a plug-shaped valve disc, the sealing surface of which is flat or conical, and the valve disc moves linearly along the center line of the fluid. There are lifting rod types for valve stem movement (the valve rod is raised and

lowered, and the hand wheel does not rise and fall), and there are also lifting and rotating lever types (the hand wheel and the valve stem are

rotated and raised together, and the nut is provided on the valve body). Corrugated globe valve is only suitable for full open and full close, and it is not allowed to adjust and throttle.

The insulation cut-off valve is a compulsory sealed valve, so when the valve is closed, pressure must be applied to the disc to force the sealing

surface to not leak. When the medium enters the valve 6 from below the valve disc, the resistance to be overcome by the operating force is the

frictional force of the valve stem and the packing and the thrust generated by the pressure of the medium. The force to close the valve is greater

than the force to open the valve. The diameter of the stem must be large, otherwise the failure of the valve top bend will occur. After the self-

sealing valve appeared, the medium flow direction of the shut-off valve changed from above the valve disc into the valve cavity. At this time, under

be corresponding To reduce. At the same time, this type of valve is also tight under the action of the medium. China's valve "Sanhua" has

stipulated that the flow direction of the shut-off valve will be used from top to bottom. 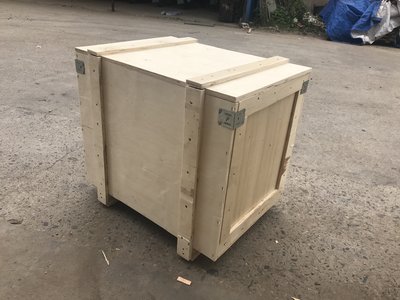 Q. Are there any special requirements for OEM purchases?
A. Yes. Liangchuan requires proof of trademark registration in order to print or emboss your trademark onto the product or packaging.

Q. Do Liangchuan products come with a warranty ?
A. Yes. That's why we offer 3-year product life guarantee, and a generous1 year warranty on all purchases that begins with the bill of loading.

Q. How can I get some samples?

A. Usually we don’t offer free sample and express fee are required, the sample cost can be deducted from your first large order.

Q. What's the MOQ of your products?

Q. Are you a manufacturer with your own factory?

A. Yes, we are the manufacturer for more than 8 years

Want to know more about us ？ Just contact us