The product quality is very good, the service is attentive, I hope we can always cooperate

My client is satisfied with your flame arrestors

When the shut-off valve is opened, when the opening height of the valve disc is 25% to 30% of the nominal diameter, the flow has reached the maximum, indicating that the valve has reached the fully open position. Therefore, the fully open position of the shut-off valve should be determined by the stroke of the valve disc. This type of valve should generally be installed horizontally in the pipeline.

1 . It should ensure that the pipe is blown clean before installation.

3 . This valve has been degreased. Store and keep clean when installing.

5 . The installation system diagram with the oil-free requirements should be degreased.

6 . Slowly open and close during use.

7 . If the precision parts such as the valve disc, valve seat and valve stem are worn or damaged, it must be repaired and replaced in time.

8 . For parts such as gaskets and sealing materials, replace them with new ones each time. 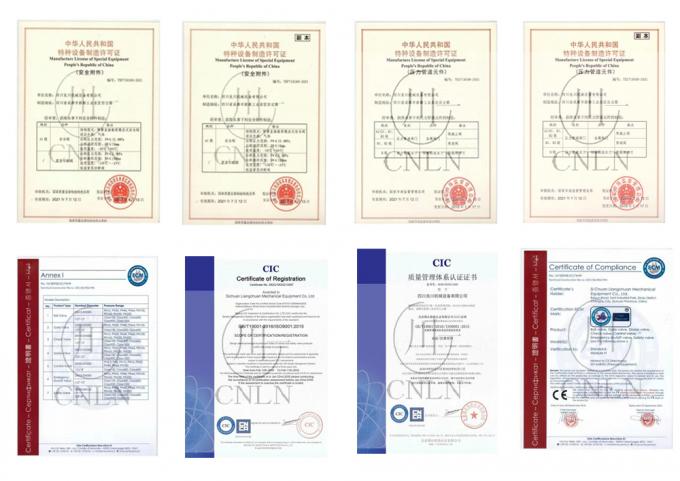 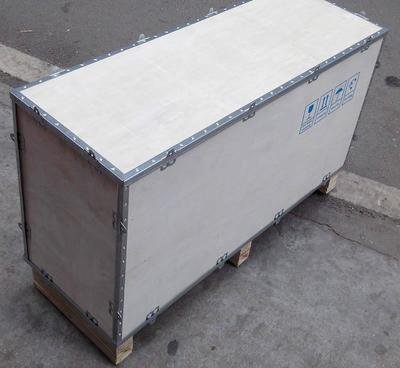 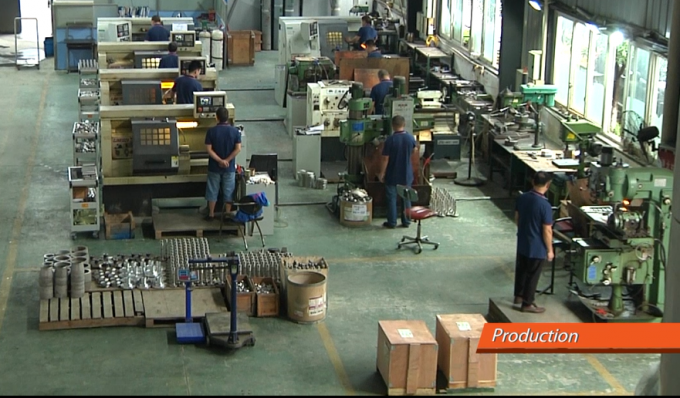 Our MOQ is one piece.

Q2. Do you provide sample for customer?
Yes, sample is available.

Q3. Do you do OEM service?
Yes, we accept OEM order and can make customer's LOGO on the products.

Q5. Can you advise suitable cryogenic valves to me?
We have more than 15 years experience in cryogenic field. We are professional in valve selection and will advise you suitable valves with detailed parameters and prices.

Q6. How long is your delivery time?
It usually takes 5-30 days depending on the quantity of the order and the stock.

Want to know more about us ？ Just contact us